Blazon: Azure two hunting-horns palewise, mouths in chief and strings to the center argent, garnished and stringed or; in base a triple mount of the last

Blazon: Gules a letter F, on a chief or an antler fesswise sable 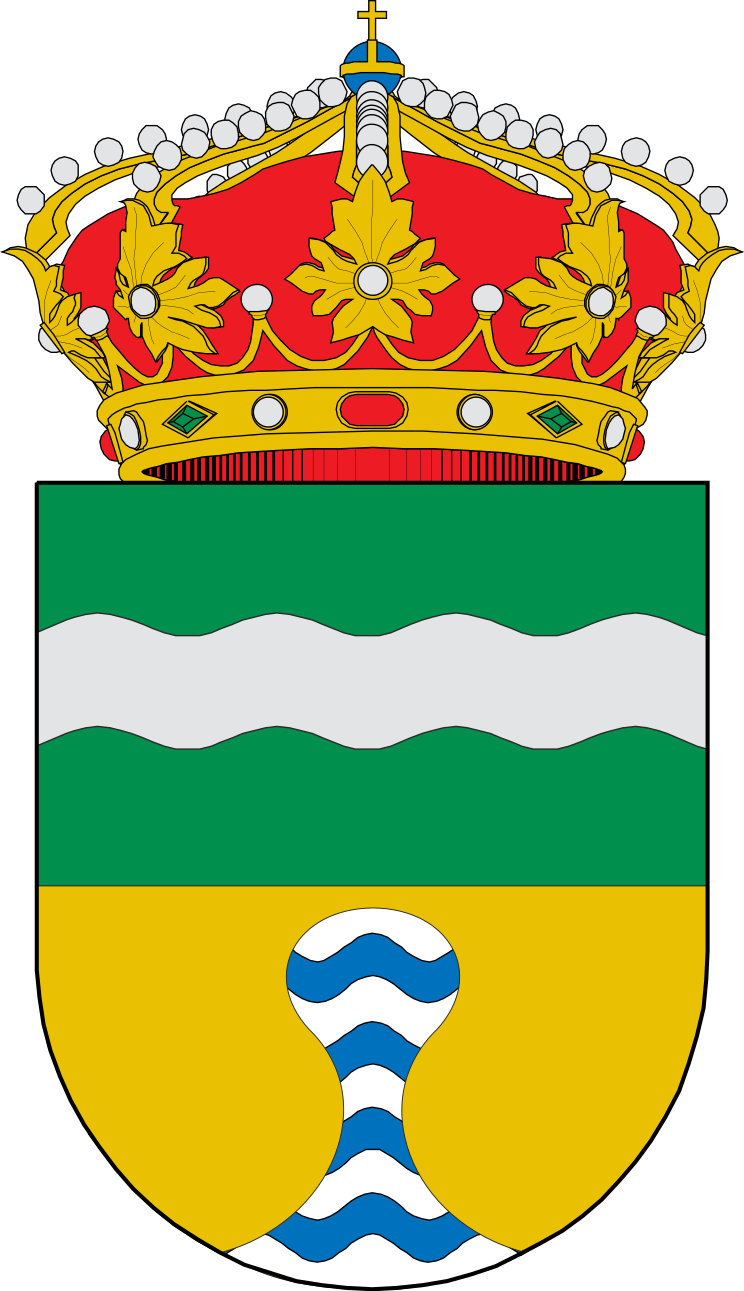 *I have never encountered this figure before, and cannot find any descriptions of it. Ferne repeats the common trope that the arms of England originated from combining the arms of Normandy with those of Aquitaine after Richard I, heir of Eleanor of Aquitaine, took the throne. While this is difficult to prove, Richard I certainly used the three lions passant guardant during his lifetime, as evidenced by his Great Seal. 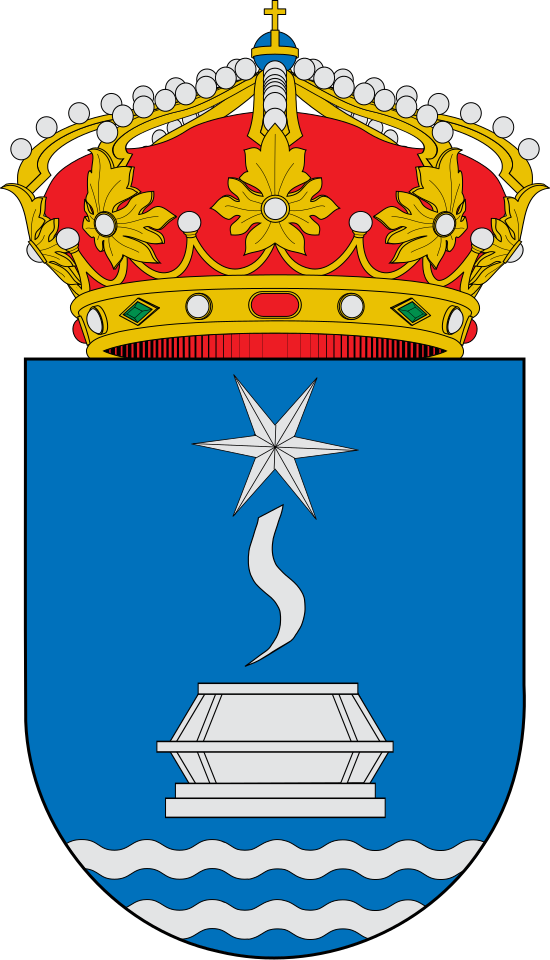 Blazon: Azure a sarcophagus emitting a ray of light, in chief a molet of six points, in base two bars wavy argent